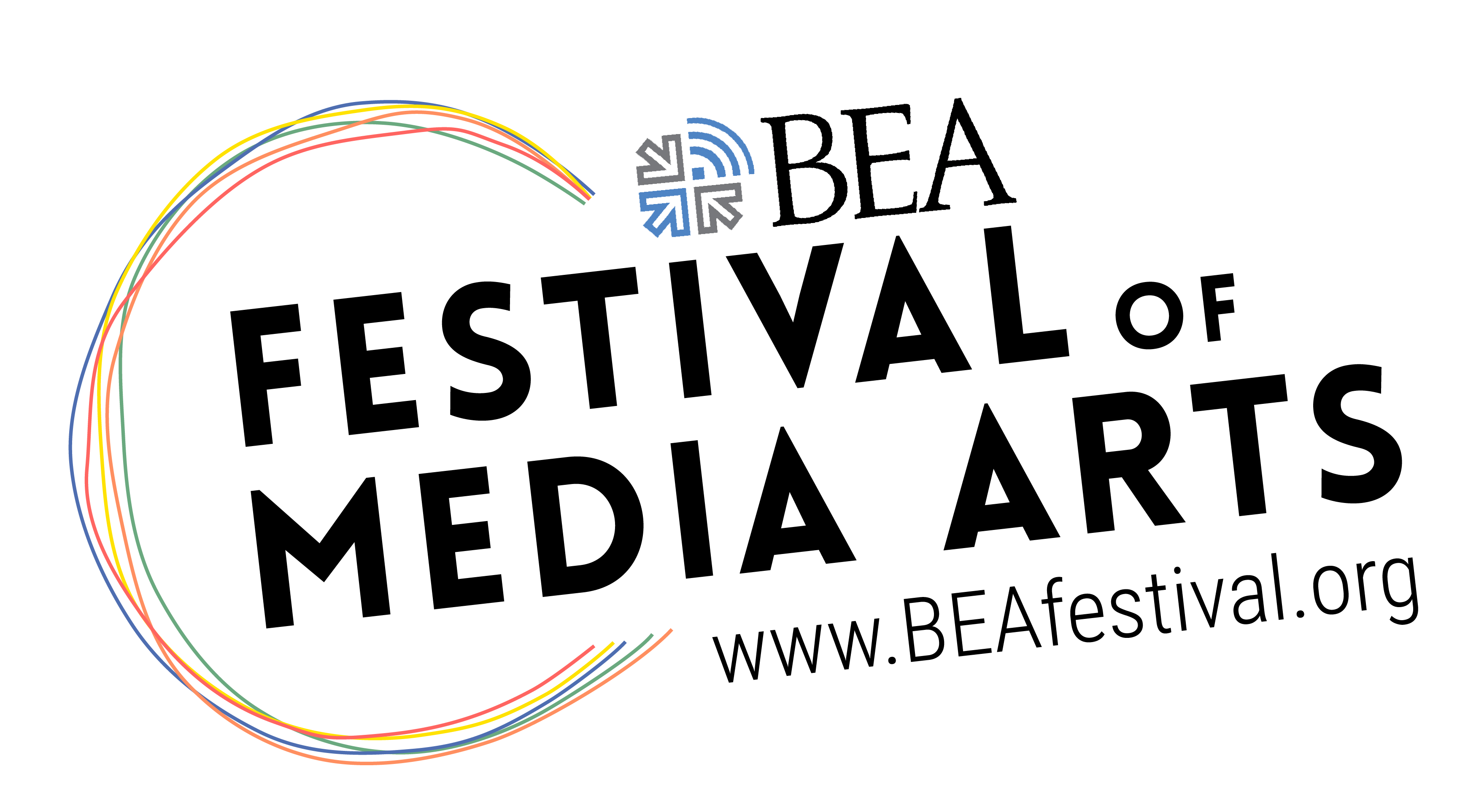 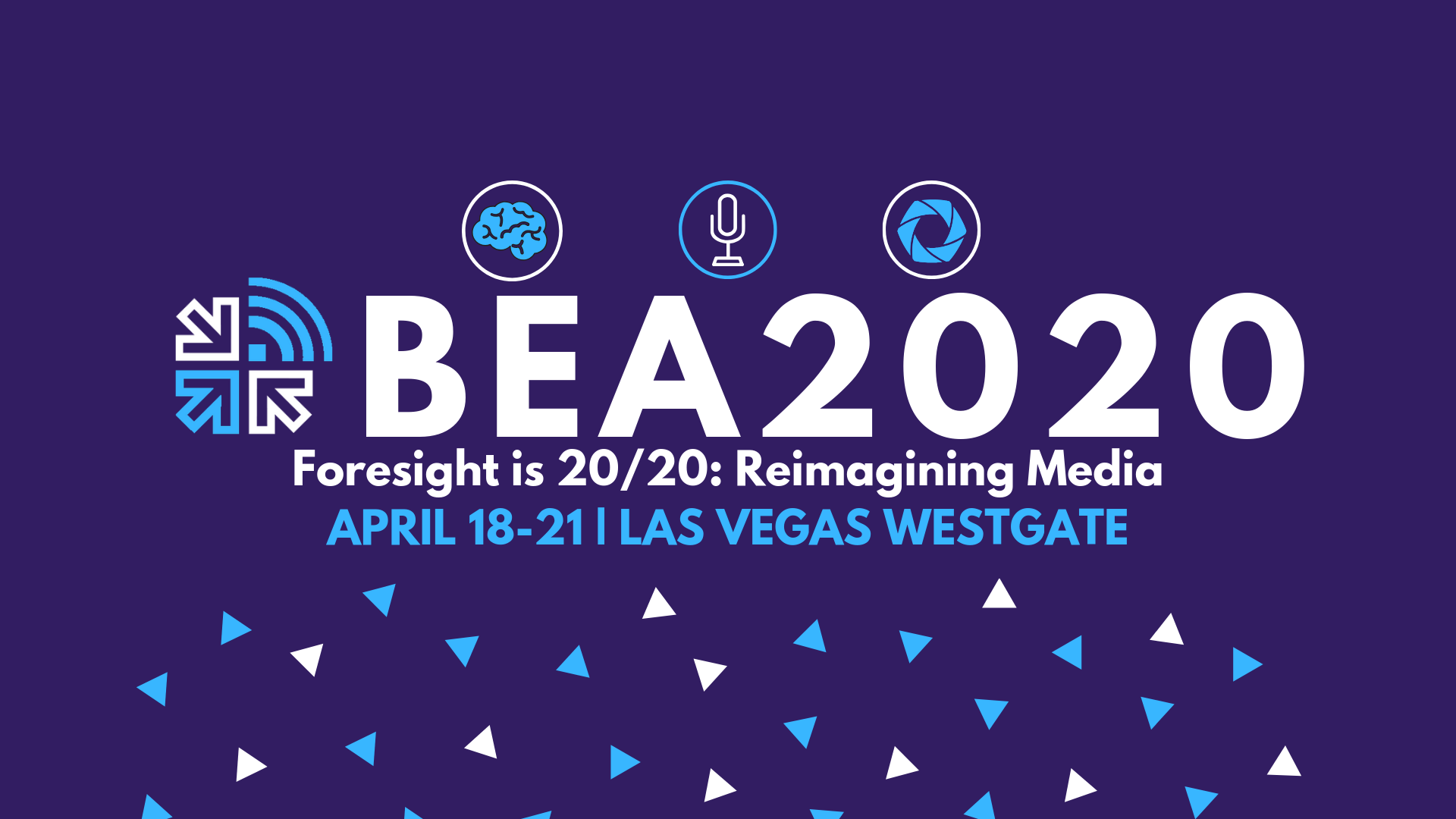 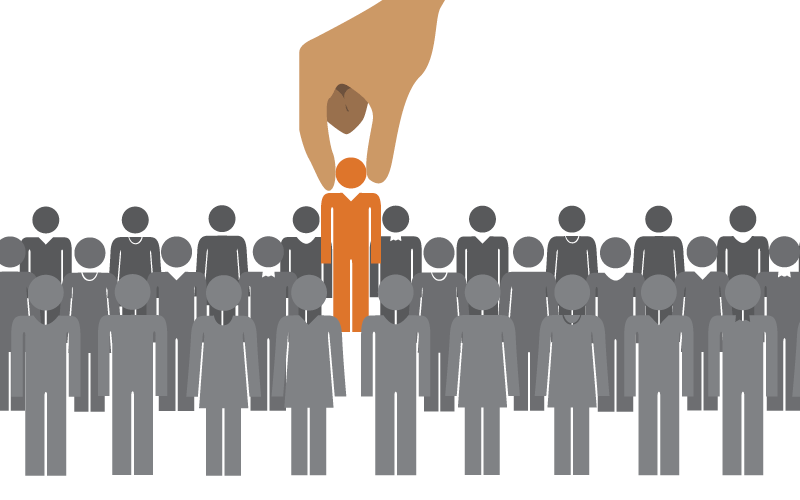 Congratulations to this year's Disrupt The News Competition winners.

As the creator/showrunner of NBC’s “The Good Place,” Schur has used comedy as a vehicle to explore ethics and philosophy, earning the show a Peabody Award and six Emmy nominations. He started his career as a writer on NBC’s “Saturday Night Live,” where he faced the daunting challenge of taking charge of “Weekend Update” immediately after the 9/11 attacks. He went on to serve as a writer-producer on NBC’s “The Office” and as co-creator of the NBC series “Parks and Recreation” (with Greg Daniels), which ran for seven seasons, and “Brooklyn Nine-Nine” (with Daniel J. Goor), just renewed for a seventh season after its move from Fox in 2018. In March, Schur signed a new deal to remain at longtime home Universal Television.

David Bianculli is a TV Critic for NPR’s Fresh Air with Terry Gross, a professor of TV and film at Rowan University, and also the founder and editor of the website, TVWorthWatching.com.

For over 60 years, the Broadcast Education Association has been an association of university professors and industry professionals who teach and prepare students for professions in broadcasting and related emerging technologies.

BEA seeks applicants for the next Convention Program Chair.  The chair will be selected in April 2020.  The 3-year term as chair is from May 2020 through April 2023, and covers the following conventions: BEA2021, BEA2022 and BEA2023.   The incoming chair will begin working with the previous chair, executive director and staff in May 2020 to learn the mechanics of the position.  The former and new chairs will work together to accomplish a seamless transition. Read More…

Congratulations to the newly elected executive committee of the BEA Board of Directors. The following individuals will start their terms at the end of BEA’s annual convention.

The Broadcast Education Association’s Publications Committee seeks applications for the next editors of the Journal of Broadcasting & Electronic Media (JoBEM), the Journal of Radio & Audio Media (JRAM), and the Journal of Media Education (JOME). The new editors will be selected in April 2020, at the BEA Publications Committee meeting following interviews during BEA’s convention in Las Vegas, NV. The editorial terms are for three years, but the Editor-Elect should be in place by May 1, 2020 in order to begin reviewing new manuscripts and learning the mechanics of the editorial position.