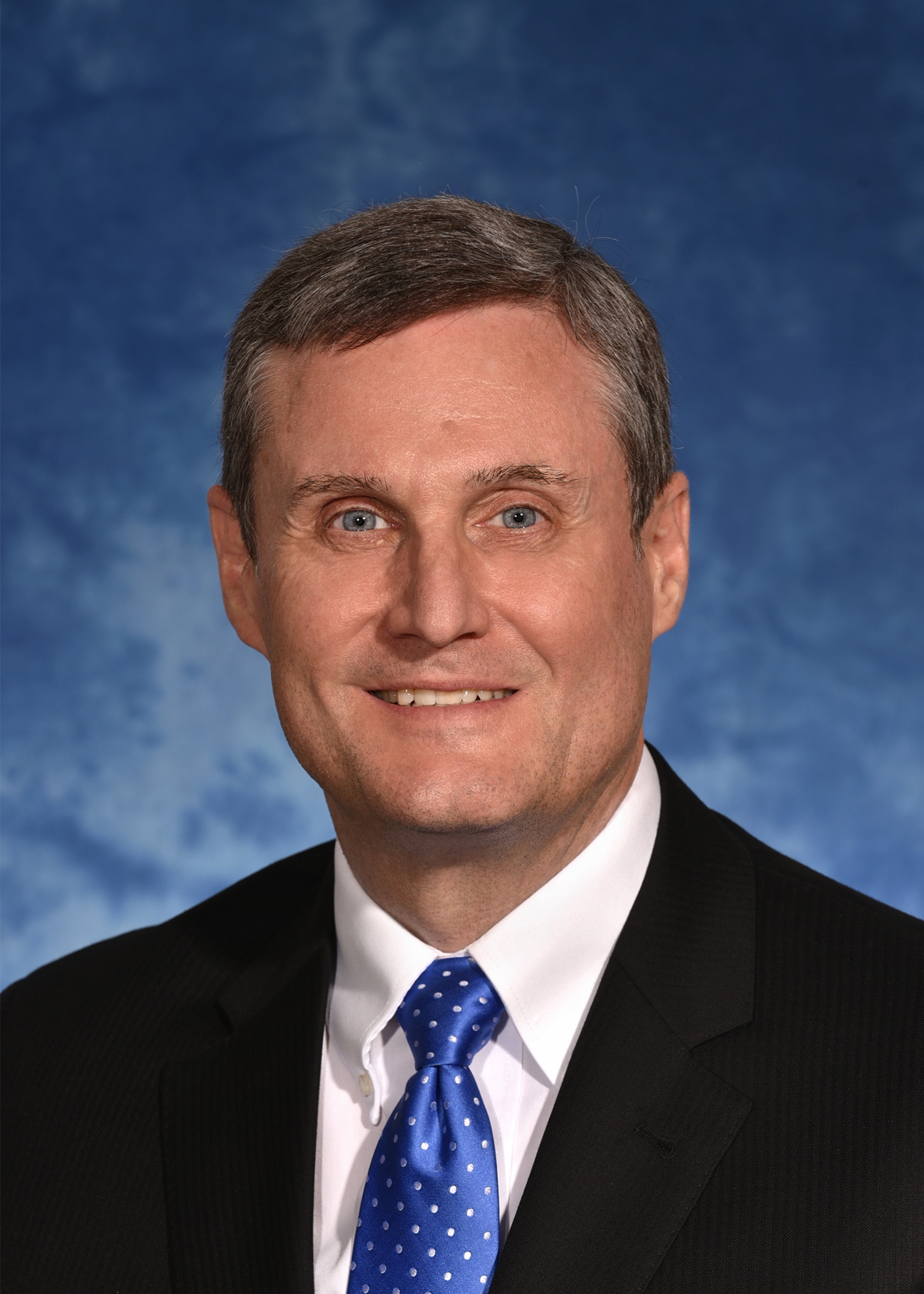 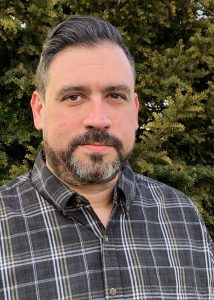 The Leibner Cooper Grant for Creative Productions on the History of Media awarded to James E. Machado

At some point in the past two weeks, I received a virtual passing of the baton and a hearty “tag, you’re it!” from outgoing president Tony DeMars. After serving as BEA President for two years, Tony has earned relief from the helm and appears ready to move on to other things—one of which (drum roll please!)—is becoming the next editor of the Journal of Radio and Media (JRAM). Congratulations Tony and thank you from your BEA friends and colleagues for the excellent job you did leading us through such challenging times.

In my first President’s corner, I want to highlight a few of the shared plans and initiatives the Board envisions for the year ahead. Read More…

The 2021 BEA Textbook Award has been awarded to Andrew C. Billings and Scott Parrott (Editors) for Media Stereotypes: From Ageism to Xenophobia (Peter Lang, 2020).

Media Stereotypes: From Ageism to Xenophobia contributes to the field of broadcasting and mass communication by bringing together top scholars in the field of mass communication and stereotyping to overview how mass media represent race, gender, age, mental health, immigration, and other important social identities. The table of contents includes a veritable “all-star team” of media stereotyping researchers. Instead of simply focusing on the past, these researchers chart directions for future research and explore ways in which mass media may be used to reach positive outcomes. Read More…

The 2021 BEA Book Award has been awarded to Caty Borum Chattoo for Story Movements: How Documentaries Empower People and Inspire Social Change

Story Movements is methodologically rich, including original case studies, the author’s own story as a documentary producer, and interviews with dozens of filmmakers and documentary organization leaders. The book reveals the rise, professional practices, and social influence of social-issue documentaries and makers in the networked media era—it examines the role of documentary in democracy and social change. Documentaries produced largely by independent makers spotlight the voices and perspectives of people and issues not often reflected in the mainstay of media systems in the United States, and they can capture the deep human implications of complex social challenges.

The Leibner Cooper Grant for Creative Productions on the History of Media has been awarded to James E. Machado for his project, WGAL Digital Archive Documentary Project.

James Machado is an Assistant Professor in the Communication and Theatre Department at Millersville University in Millersville, PA. In addition to teaching, Machado has been an editor and producer of long-form television for the last 15 years. He has an MFA in Media Arts Production from the City College of New York. Machado also has experience working in hard news at the network level, and a working knowledge of video technology history. Read More…