One of the things our members tell us distinguishes BEA from other associations is that we are a welcoming organization with a strong sense of community. To be even more welcoming, we’re starting an on-going campaign called #BEAccolades to pat our members on the back. If you or one of your colleagues has done something that deserves recognition – granted tenure, written a book, completed a documentary — tell us and we’ll spread the word through the BEA website and social media!

I was pleased to receive the 2017 Outstanding Alumni Award from my alma mater, Eastern New Mexico University. I received both my bachelor’s and master’s degrees from ENMU and got my first job in public broadcasting there. — Glenda Balas, University of North Texas

Congrats to Stacey Irwin for her promotion to Professor at Millersvillle University. Stacey was one of only four professors promoted to the rank of full professor this year, and the only woman. We’re glad to see @millersvilleu recognize Stacey’s amazingness!

My documentary, “Irene: Child of the Holocaust” won a Michigan EMMY award in the category of lighting! – Kimberly Wells, @DeltaCollege 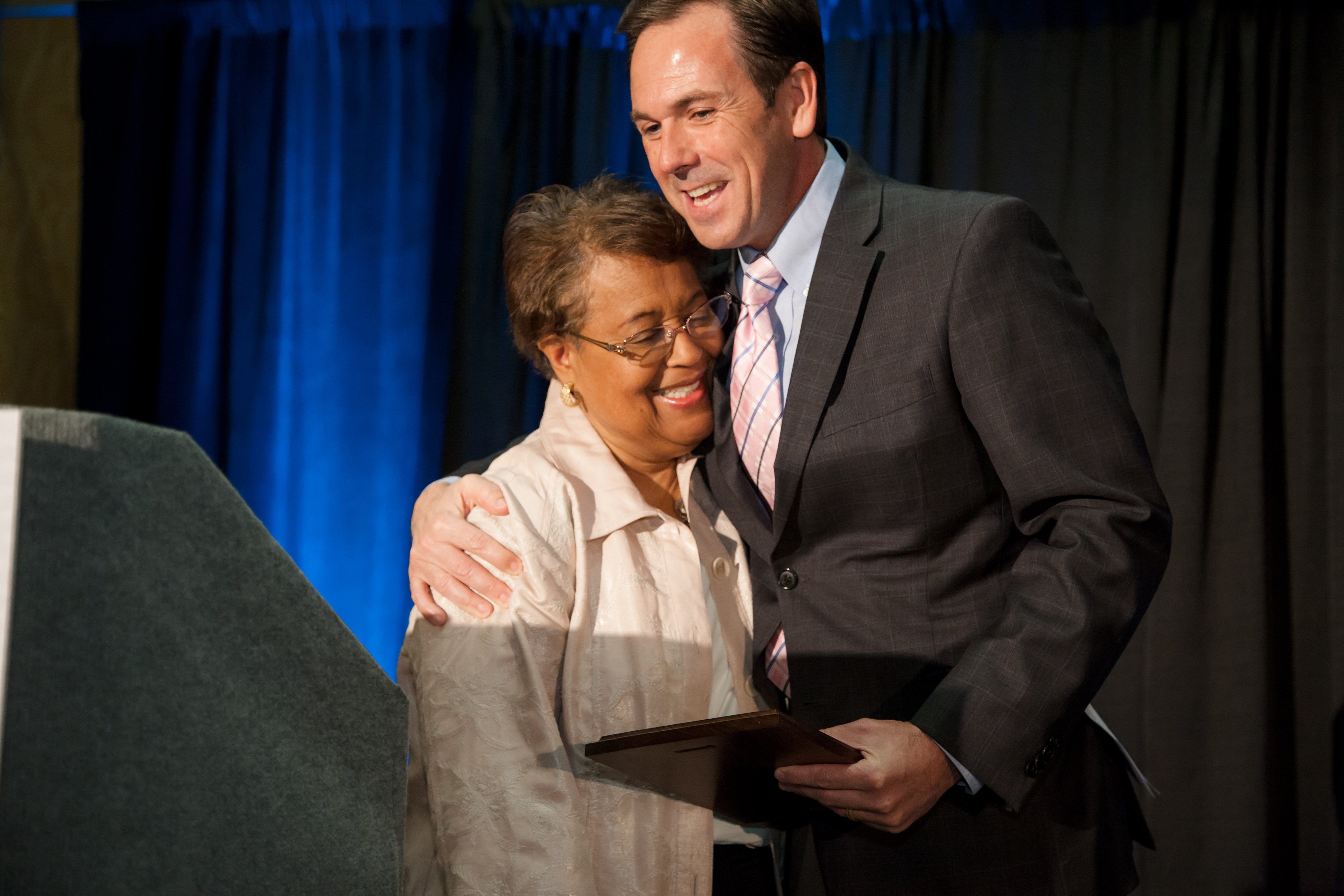 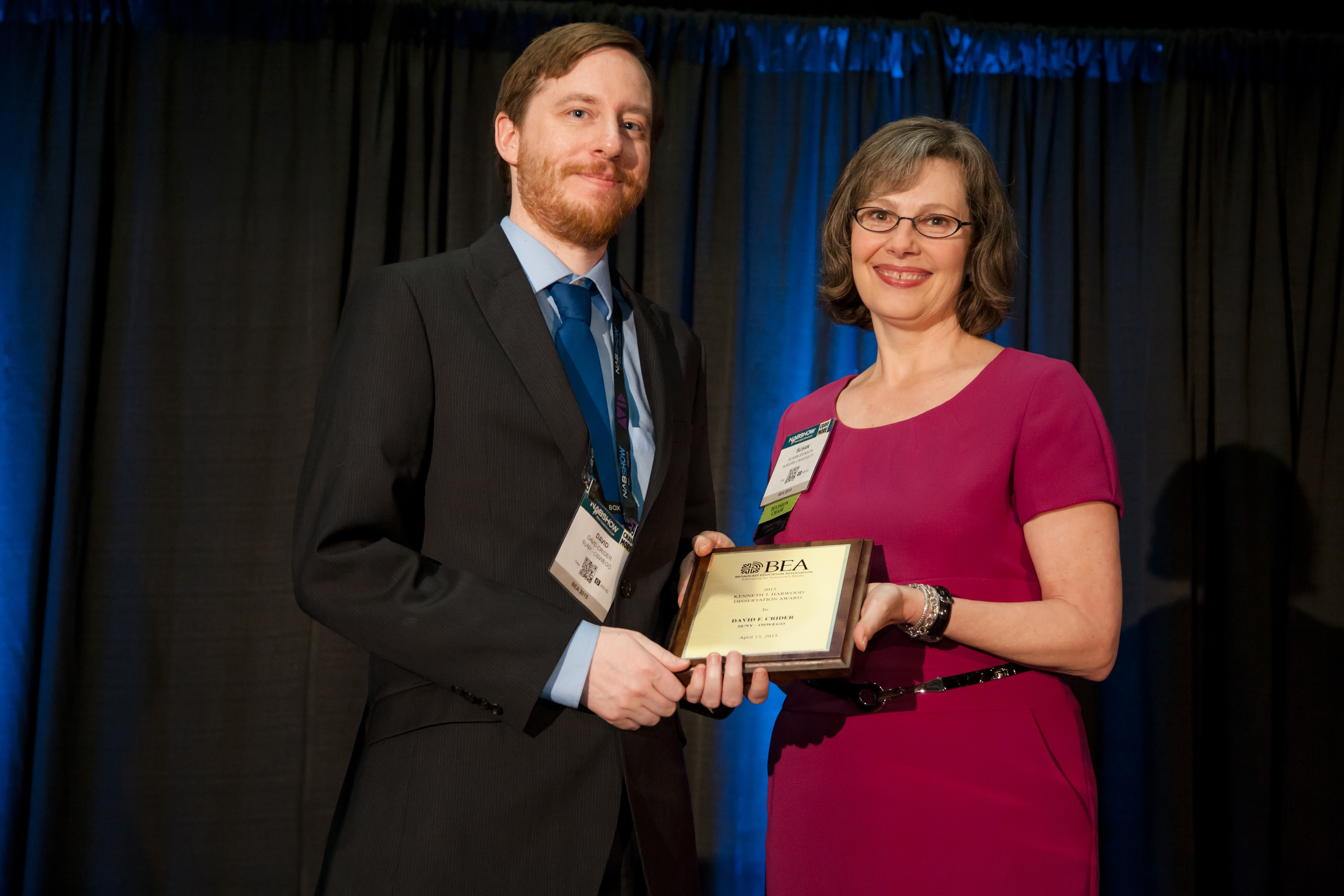 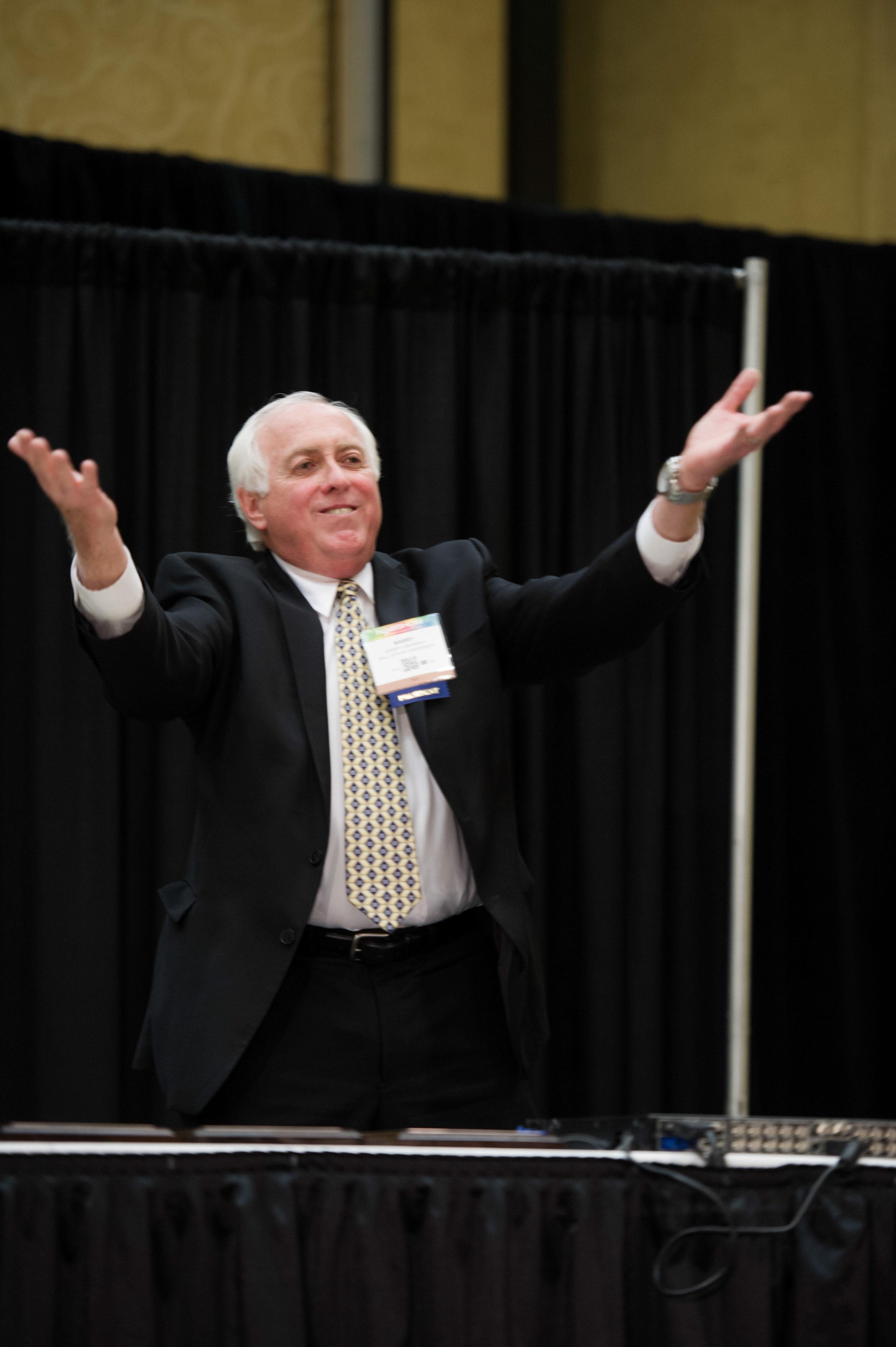