Each year the Library of American Broadcasting Foundation (LABF) and BEA present the Broadcast Historian Award. With the support of LABF, BEA annually awards $5,000 to an educator who has published a book or produced creative work specifically related to broadcast/media history.  Books and creative work are recognized in alternating years.

This year the BEA and LABF are accepting submissions from faculty members who have published a book between January 1, 2017 and November 30, 2019.  The submission deadline is Tuesday, December 17, 2019.

If LABF and BEA are unable to select an appropriate candidate in any given year, they reserve the right to cancel the award in that given year.  The recipient will be recognized at a BEA2020 Awards Ceremony held at the Westgate Las Vegas Resort.

Authors must submit five copies of the nominated book and a letter by the author outlining scope of research to:

* The award recipient MAY be asked to prepare a session/panel at BEA’s annual convention focusing on their area of research.

* The work should credit partial funding from the Library of American Broadcasting Foundation and copies of the winning book or creative work will be placed with the Library each year to retain as part of their collection. 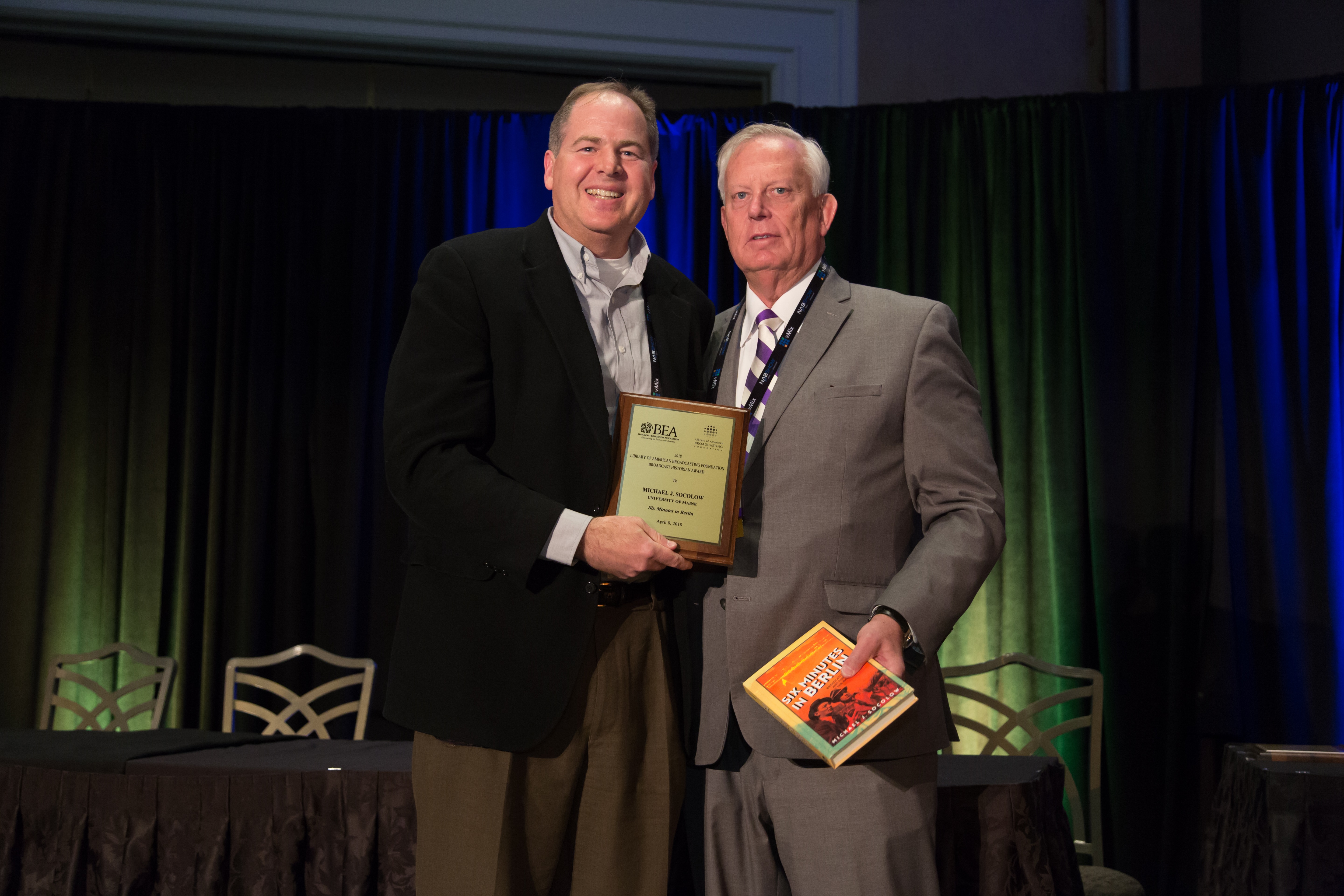