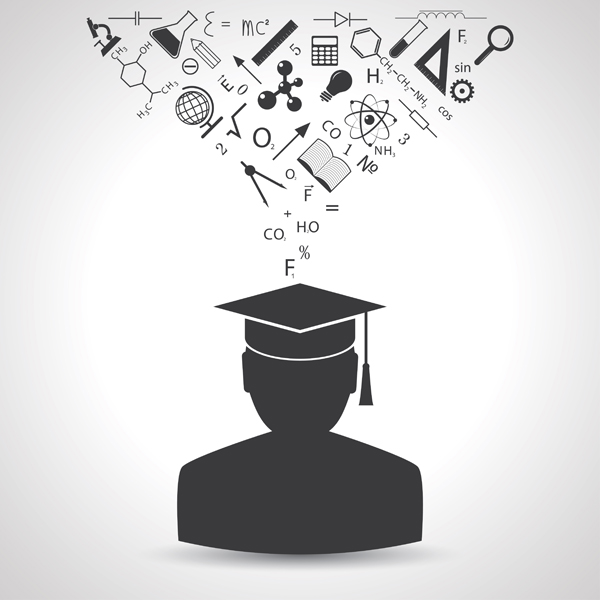 Below are some of the research sessions at BEA2014 including our 2014 Research Symposium and Podiums Sessions. For a full list of sessions view the BEA2014 Program.

As technology and consumer media behaviors continue to evolve, what keeps industry executives up at night? This presentation will focus on key trends that change the game and how your students play a major role in: 1) Content Consumption, 2) Disruptive Forces and 3) Empowering Video-On-Demand. Liz will share the results of five years of tracking on "what is taking the entertainment industry by storm? and “what is around the corner?” The findings should be a key topic of discussion in every classroom!

A major change is headed to your campus next year. Are you ready? The 2014-2015 academic year will hold your last Millennial freshman class, which means recruiting and admissions will be working with a very different generation of youth. Meet the Plurals, members of the Pluralist Generation, and learn how their distinct mindsets and relationship with their parents will impact your university.

2014 Research Symposium: Digital Technology and the Future of Broadcasting: A Global Perspective
Pavilion 2

Now in its 7th year, BEA's Research Symposium has become a focal point of BEA's research community and is held in conjunction with BEA's annual convention each April. Past symposium chairs have included the most distinguished researchers in their field and have covered cutting-edge topics in the areas of media & the social self, sports, economics, media & morality, "TechnoPolitics" and entertainment. The success of the Symposium launched a book series in 2010, published by Routledge. In addition to a paper competition, the day-long symposium has a series of presentations and panels led by senior scholars.

BEA2014 Research Symposium Intro & Paper Session I -- 9:00 to 10:15am
Symposium Chair: John V. Pavlik, Northwestern University in Qatar
Digital technology is fundamentally reshaping broadcasting in the U.S. and around the world. This symposium will feature both domestic and international research examining the consequences and implications of technological change for broadcasting. Questions to be considered include what is the impact of digital technology on: 1) the structure of broadcasting organizations and regulation, 2) the nature of broadcast content or programming and how it is delivered at home and abroad, 3) engagement and interaction of the public with broadcasting and social and mobile media, and 4) the reshaping of revenue models for broadcasters in the U.S. and globally.

Presentation Topic: Communication Theory: Fifty Years a Critic
Recent work by Professor James Anderson and his coauthor Michael Middleton has documented the explosive growth in theory development within the field of communication, particularly in the last three decades.  A closer look at the character of this growth reveals that most of the theories are short-lived, perhaps averaging a five-year life span and most fading within a decade.  This presentation considers the economic forces that drive theory development and the epistemological weaknesses that lead to the cyclical extinction of the theories developed.
James A. Anderson (Ph.D., University of Iowa) is the author/co-author/editor of seventeen books, including The Organizational Self and Ethical Conduct, Media Violence and Aggression, and Media Research Methods. His more than a hundred book chapters, journal articles, and research monographs are in the areas of family studies, cultural studies, media literacy, organizational studies, communicative ethics, methodology, and epistemology. He is a Fellow and past president of the International Communication Association and was a recipient of the Broadcast Education Association’s 2007 Distinguished Scholar Award.  He has been the editor of Communication Yearbook and Communication Theory, associate editor of Human Communication Research, guest editor of Communication Studies and American Behavioral Scientist and an editorial board member of seven other scholarly journals. He has been recognized in the Western States Communication Association as a “Master Teacher” and served a senior Fulbright Fellowship in Austria. He is Director of the Center for Communication and Community at the University of Utah, which is currently conducting studies in health communication, emergency medical processes, social services for the citizen soldier, contemporary public library design, rehabilitation of youth offenders, and technological literacy training for the retired person.